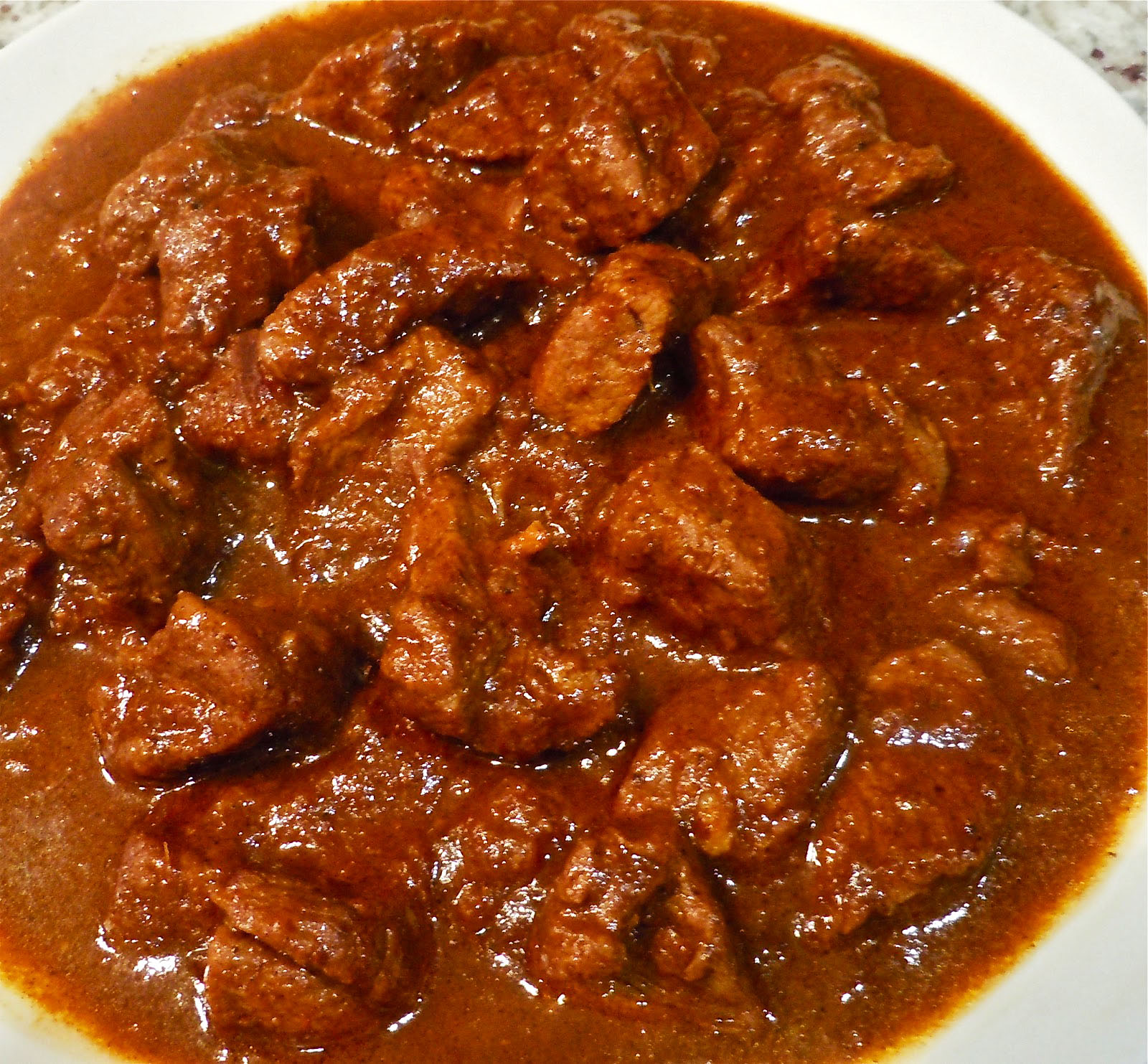 Here’s another post sparked by the brilliance of last Tuesday’s ‘The Supersizers go… Victorian’, where Giles and Sue were transformed into a wealthy middle class couple, with Giles’ thriving manufacturing business, to test the diet of the time. Again it was a very meaty and fatty diet, but not on last week’s scale and the two did explore other aspects of Victorian life such as Darwin’s diet, a dinner party, where again Sue got quite drunk, a soup kitchen, cycling, pub life and the temperance movement. Their last day of the week was a simulated Christmas, showing how the Victorian era created the traditional Christmas we still have today.

One of the things that interested me this week was when Giles goes for 3 hour lunch at a the Oriental gentlemen’s club, established in 1824 for returning servants of the empire. Here he tastes the curry that would have been served at the time. However, it is said to be pretty disgusting as the only thing that was done to make it curry rather than just stew, was to add raw curry paste and powder. The meal was based on the recipes of Richard Terry, who was chef de cuisine at the club but had never been to India. It’s clear that this curry didn’t really do the trick and it took some years for British chefs to get the hang of it.

The spicy dishes discovered by the British in India became known as curry and increased in popularity spreading throughout Britain. The earliest reference to the Indian curry was in ‘The Art of Cookery’ by Hannah Glasse published in 1747 reflecting how British tastes, following those of the employees of the East India Company, had developed over these years to welcome the spicier flavours of the empire.

At the height of the empire, the popularity of foreign foods like curry was encouraged and so spread, until curry (if not perfect) was being served in gentlemen’s clubs as experienced by Giles. He describes how

Queen Victoria hated all things spicy, but as empress of India she is said to have insisted that the royal kitchen prepare a curry every day of the year in case visiting Orientals should drop by.

Nevertheless it did take some years before curry became the national dish it is today, especially with the increase in immigration from the Indian subcontinent to Britain in the 20th century, the flourishing curry houses and the adaptation of recipes to suit British growing appetite for spicy food. The creation of coronation chicken in 1953 to celebrate the crowning of Elizabeth II was another step in extending curry to the wider population and now curry seems to have reached its height in the British diet with the popularity of Chicken Tikka Masala – a dish unlike anything found in India.

Again, this programme is available on iPlayer and the next programme is at 9pm on BBC2 on Tuesday and this week it’s the 1970s so I’m wondering whether this one will be enjoyed more by those who lived through that decade. We’ll have to see.