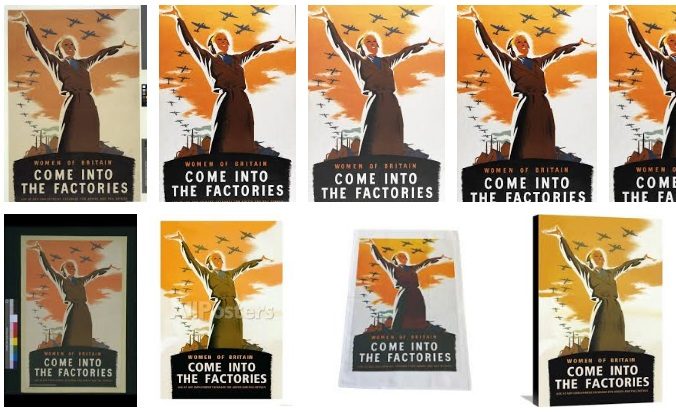 To explore the role of Second World War propaganda posters in British culture, I think it’s really important to understand how these images are used on the internet today. To do this, I am testing ways of tracking the different… 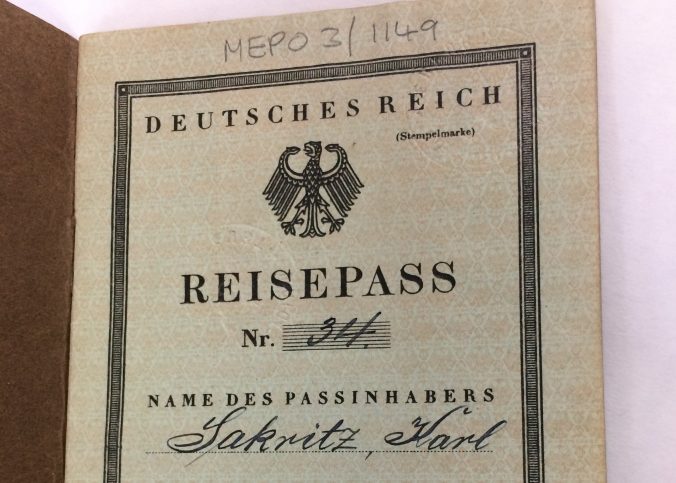 When I first started studying the publicity posters produced by the British Ministry of Information during the Second World War, I went to the National Archives and looked up every document that might be related to the design and distribution… 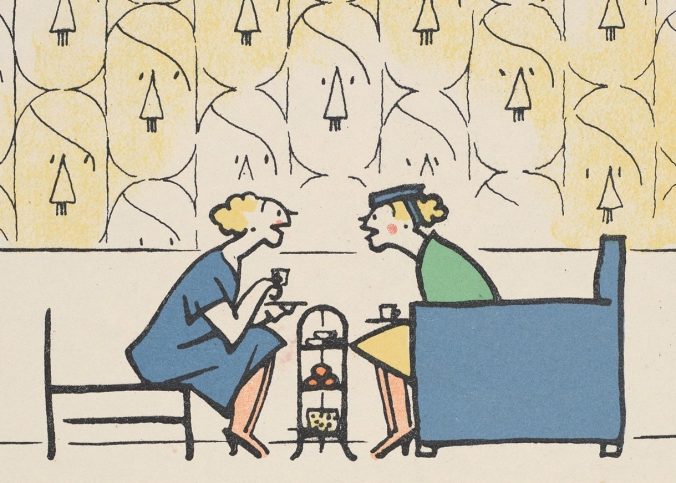 ‘Walls have ears’ in other languages

I want to highlight one particularly interesting response I received from a volunteer who completed my research survey. This volunteer raised an interesting point about how English slogans have amazingly similar parallels in other languages. Responding to a question about… 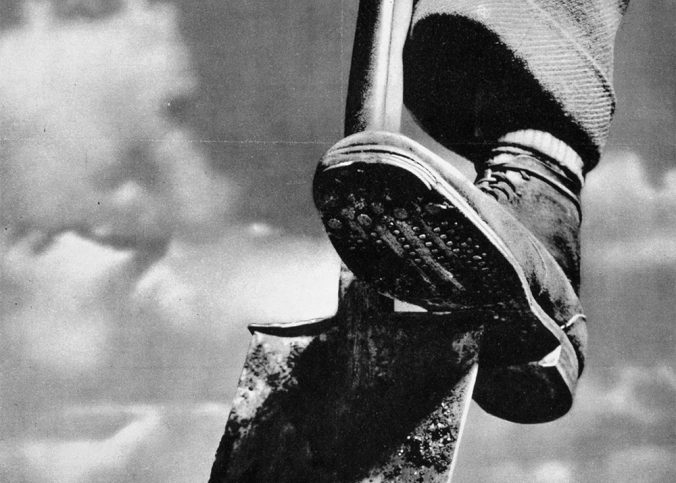 An important part of my research project is to understand the potential meanings that people can draw from Ministry of Information propaganda posters of the Second World War. By investigating how people interpret these images and what thoughts and memories… 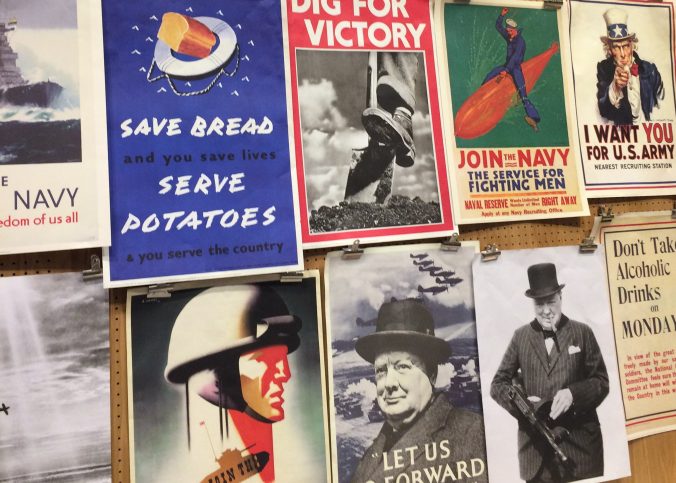 Today I am launching a research survey to investigate how people remember and think about images from the Second World War. The survey contains five images and asks you to comment on your opinions and memories relating to each image…. 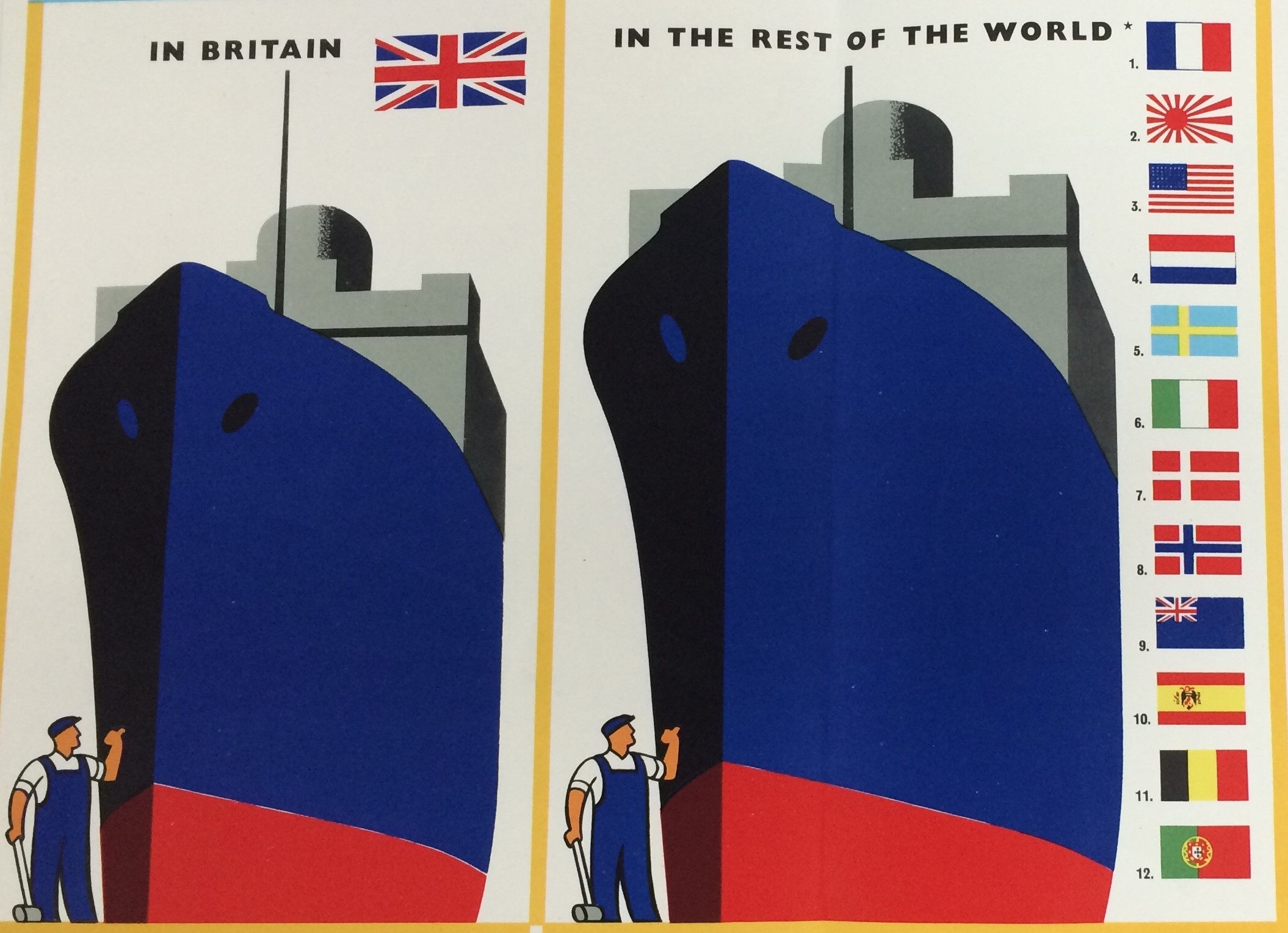 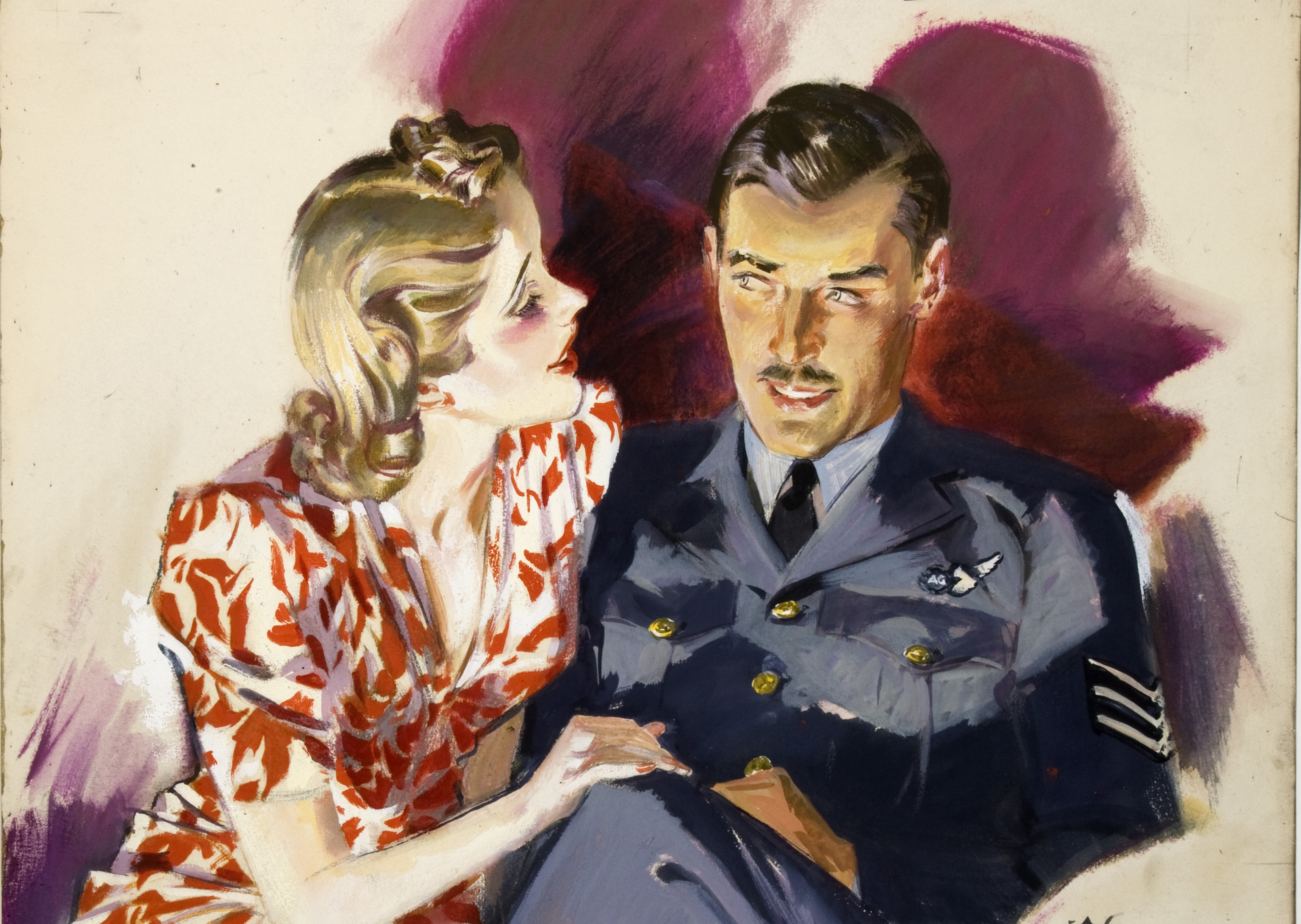 How Britain learned to deal with rumour

The spread of rumour and gossip has always been a topic of concern for governments in need of public cohesion and obedience. At the outbreak of the Second World War, the British government displayed exactly this concern and took action…

Pick of the posters at the Imperial War Museum

Posters provide striking and familiar visuals that illustrate, decorate and inform the public about the Second World War. The Imperial War Museum displays these posters in some of its exhibits as you might expect, but they also appear as reproductions…