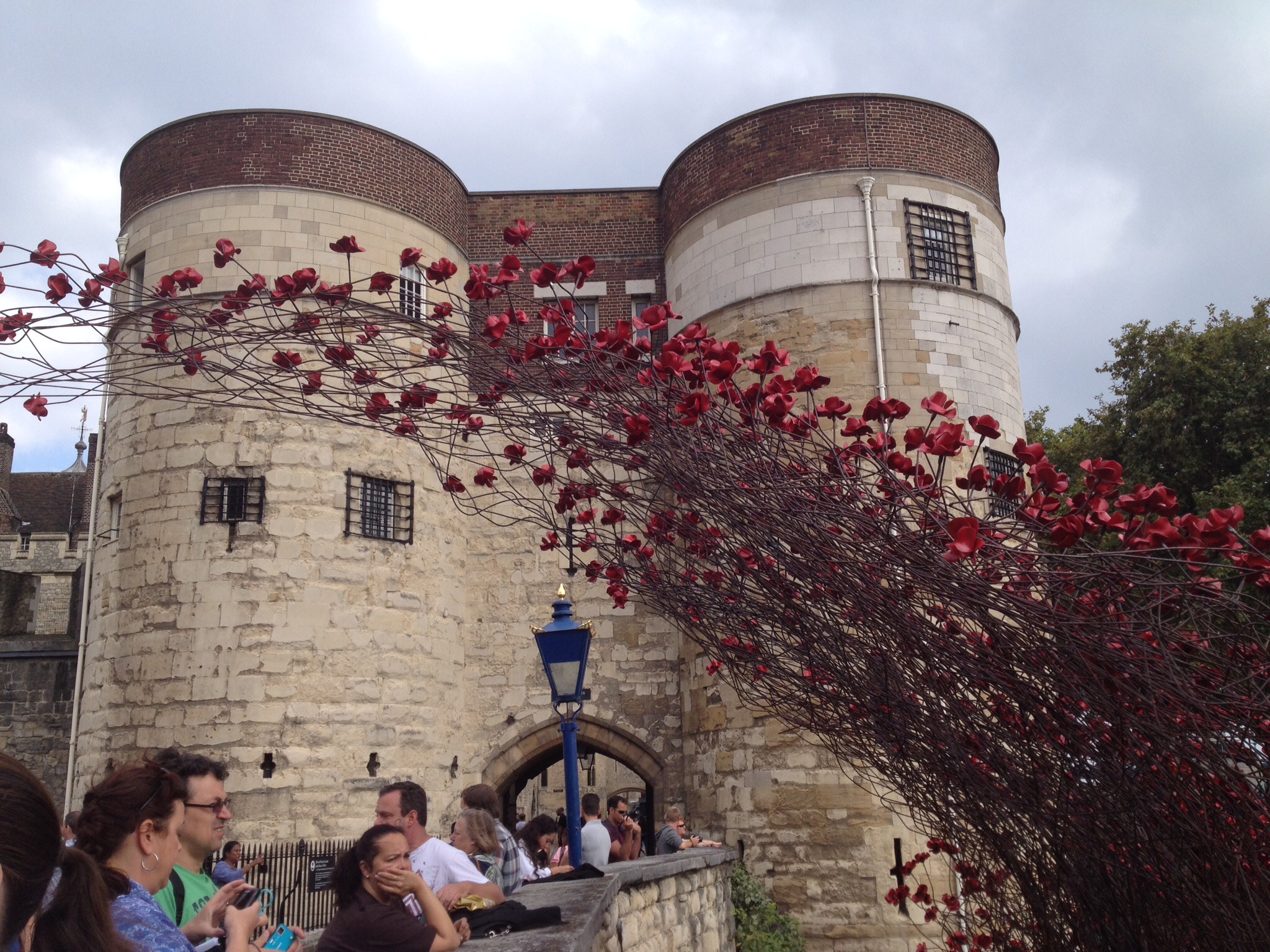 The reason I love the Tower of London so much is that there’s always something new to see and learn. Last time I went I made the most of the free audio guide, but this time I opted to just soak up the atmosphere and take advantage of the guided tours. 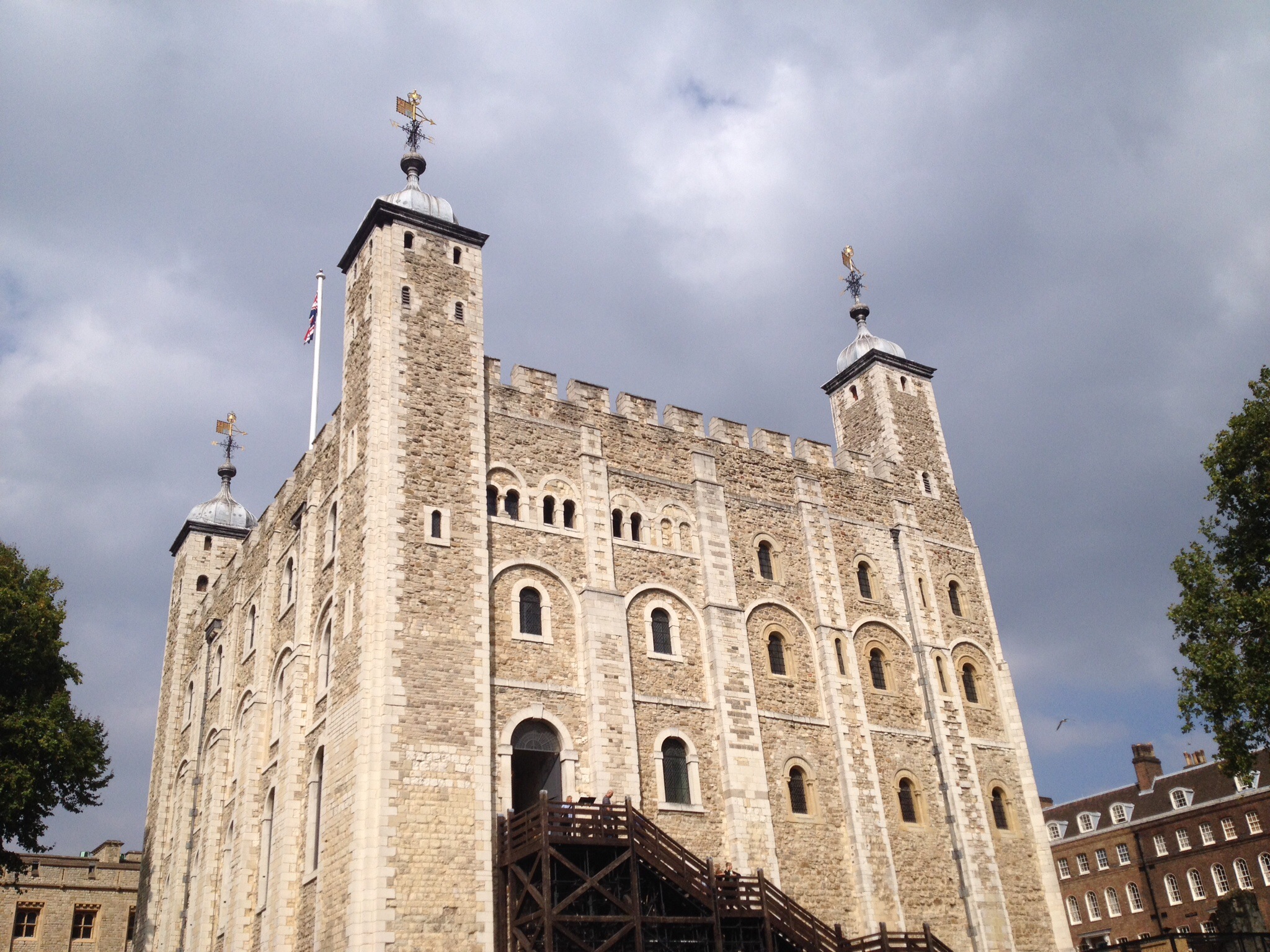 The most spectacular thing to see at the Tower at the moment is the First World War installation ‘Blood Swept Lands and Seas of Red’ created by Paul Cummins and Tom Piper. It consists of a sea of 888,246 ceramic red poppies spilling out of the Tower and covering the surrounding grass covered moat. 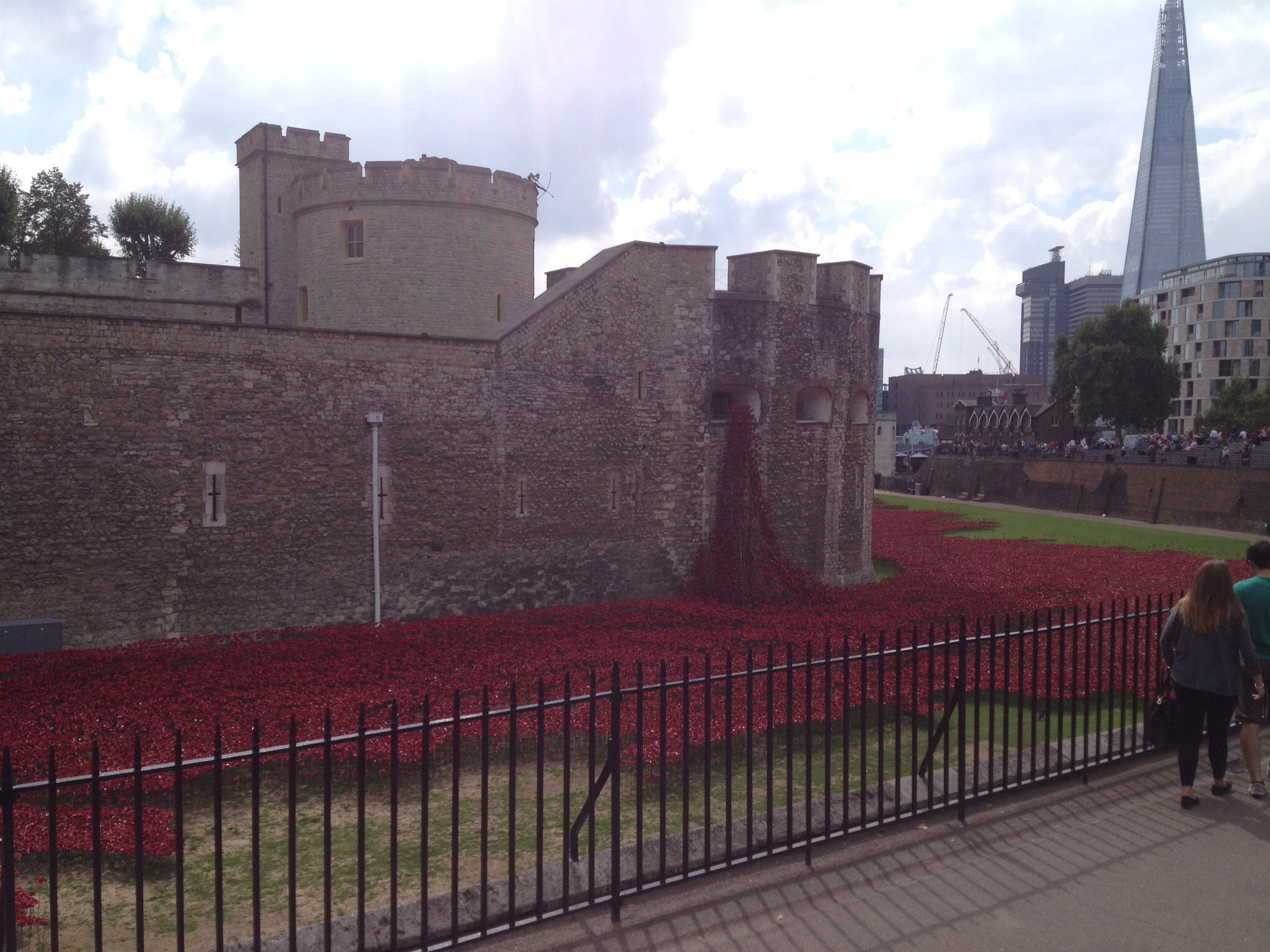 The installation is open between 5th August and 11th November although actually the sea of poppies grows over that time, becoming increasingly spectacular over time. In fact when I was there I saw a group of volunteers being briefed on how to install more poppies.

Each evening at sunset the Last Post is performed amongst the poppies in a very moving ceremony. The Tower is also hosting some accompanying exhibitions about its role during the war, as well as talks and tours, which you can read more about here. You can also buy your own hand-made ceramic poppy for £25. 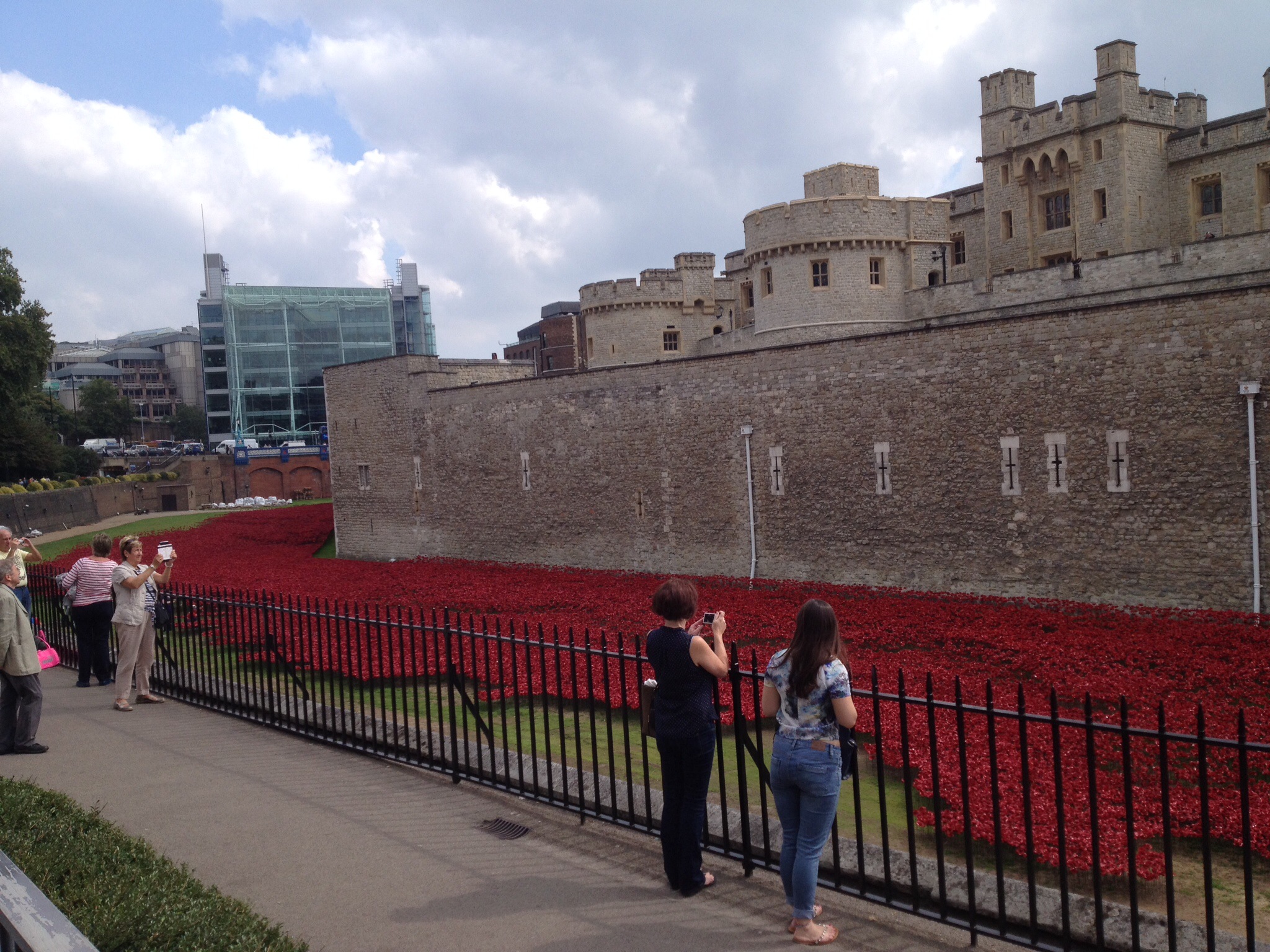 Inside the Tower I went on two tours, first the White Tower tour, which was great at explaining more about the Chapel of St. John’s in particular, information easy to miss when simply following the exhibition route. The Chapel is one of the best examples of Anglo-Norman church architecture in England and was at the heart of the living quarters of many Medieval kings.

I also went on a Yeoman Warder guided tour, which was great fun. It mainly covered the exterior and courtyards and offered some unusual and entertaining stories – I would definitely recommend it, particularly if you have kids with you or you don’t have long to spend at the Tower. 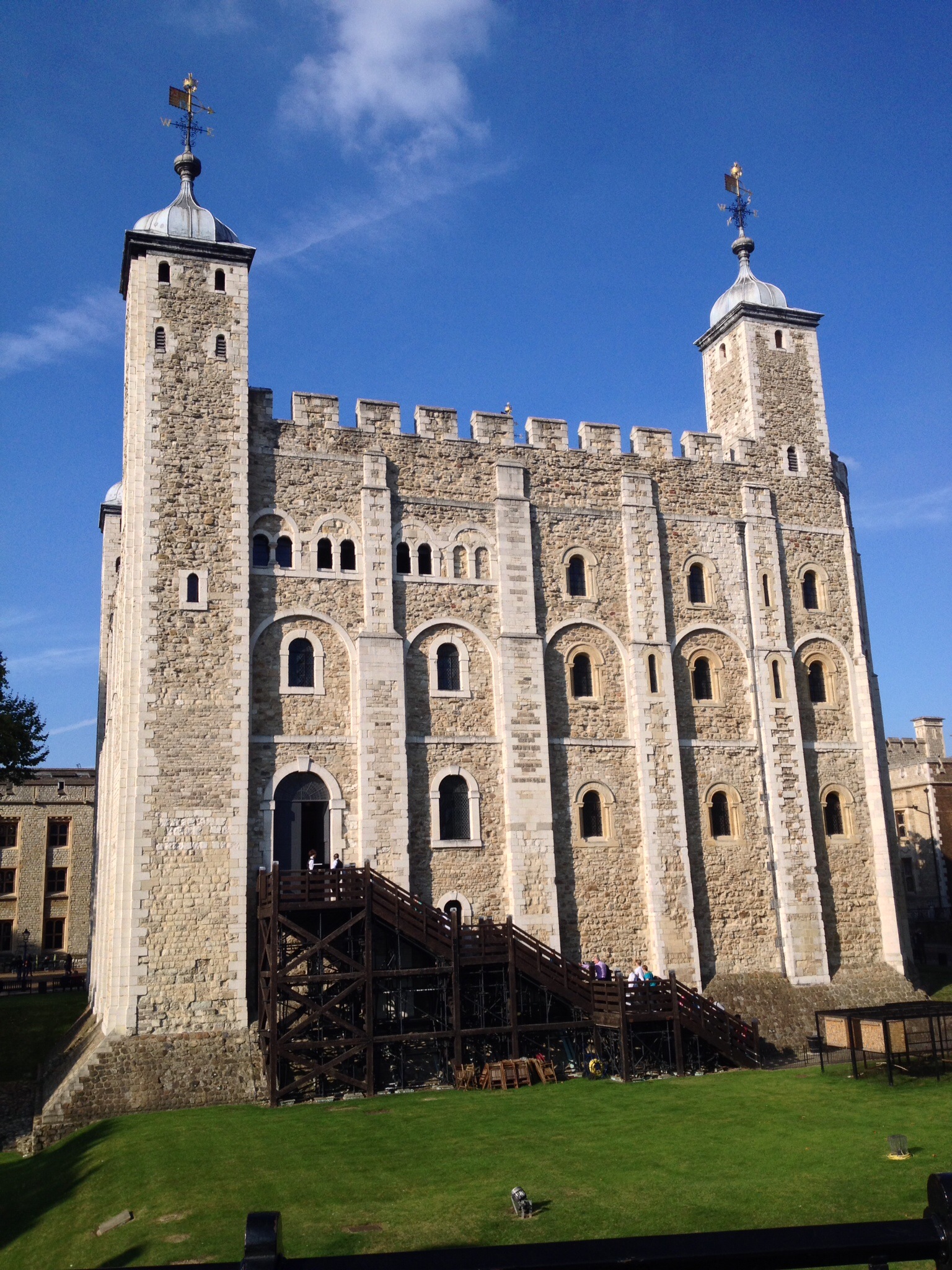 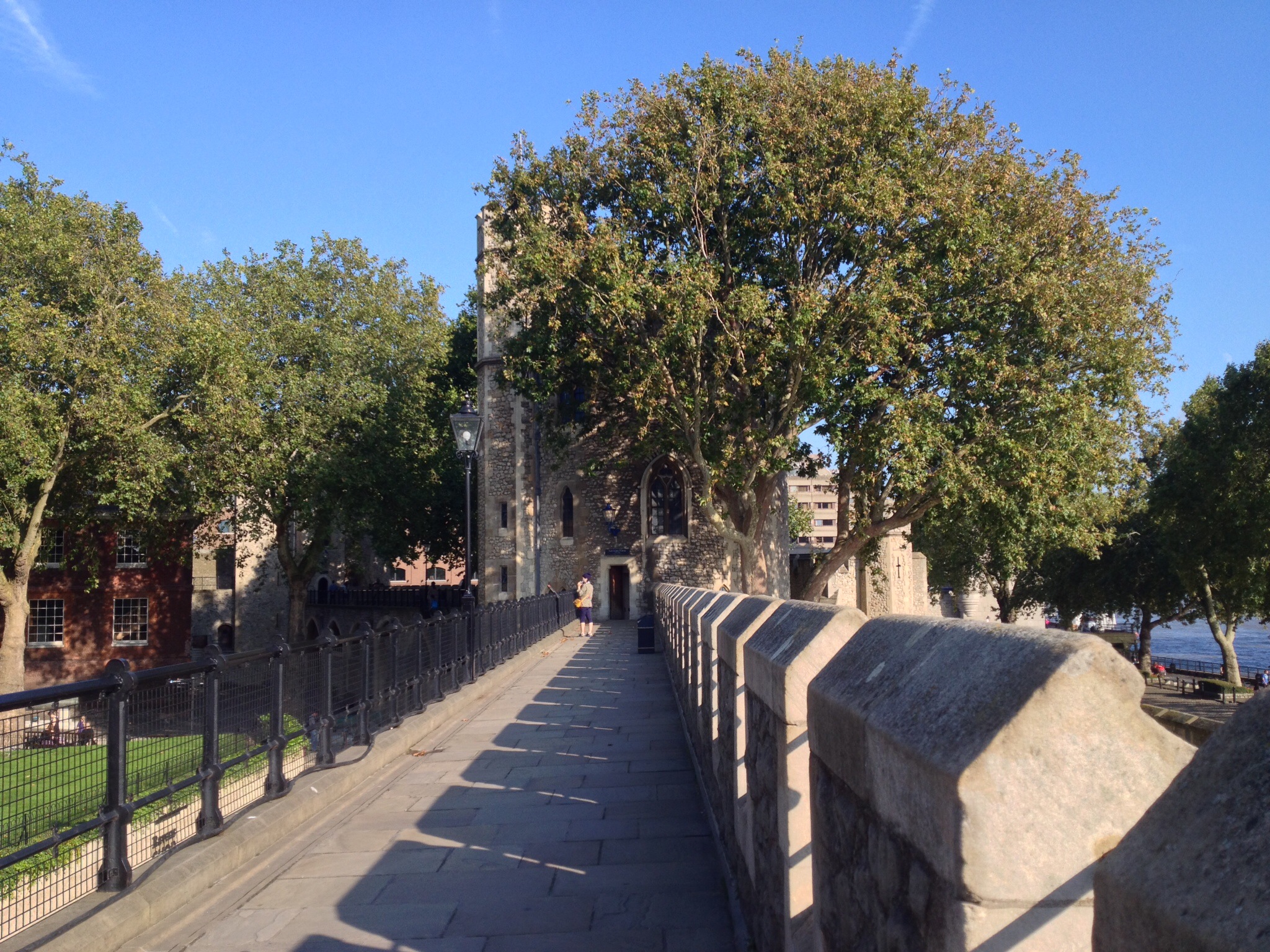