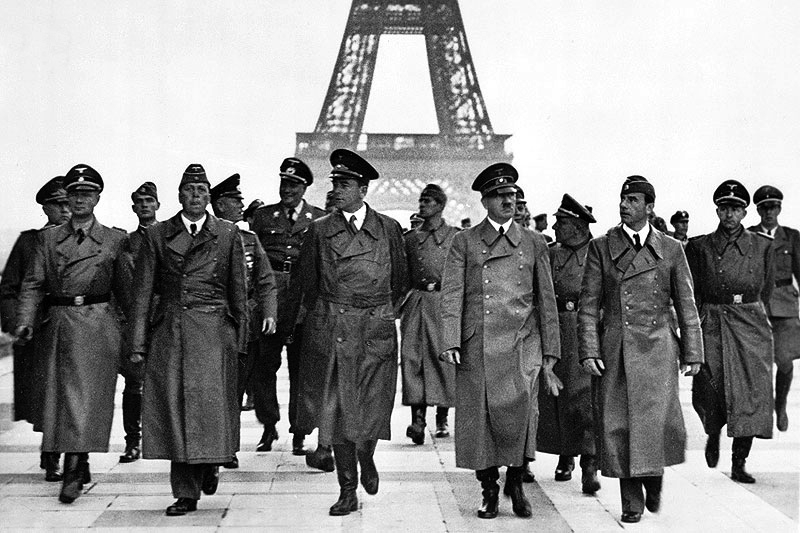 I spent some time at the National Archives recently, looking for administrative documents relating to the conception, design and distribution of the home front campaigns that I will be investigating in my fieldwork. I came across a document detailing a meeting of a sub-committee of the Planning Committee which took place on 18th August 1941. It refers to a campaign being considered that really challenges our perception of the strength of British morale on the Home Front during this period.

The campaign was titled ‘What have I got to lose even if Germany wins’ and was designed to combat feelings of apathy that the sub-committee clearly believed to be present among the British public. The document includes detailed recommendations on how to explain to people what life under the rule of the Nazis would mean. It was decidedf  that human news stories should be circulated, refugees from occupied countries should be asked to speak at meetings, and articles by ‘marketable writers’ should be commissioned.

A Sub-Committee of the Planning Committee met on Monday, August 18th 1941, to discuss a campaign to combat the apathetic outlook of “What have I got to lose.”

It was agreed that as much material as possible should be prepared now in order to meet any crisis which might result in a demand for a negotiated peace. Preparatory work on a broad scale should be started at once to combat the present apathy of the public.

It seems amazing that such levels of apathy were considered possible in the British public in 1941 that such a campaign would be necessary. The common perception of British patriotism and ‘Blitz Spirit’ morale that dominates modern cultural memory of the Home Front makes it almost unthinkable that some people may have been asking themselves ‘what have I got to lose?’ Modern day knowledge of the crimes of the Nazis make it easy for us to answer this question, however it must be remembered that this was not necessarily common knowledge in Britain at the time.

While I have so far not found evidence of the implementation of this campaign or its effectiveness, it is important to be reminded that thoughts and feelings experienced by people during wartime could stray very far from what we have come to expect.

This document can be found in file INF 1/250 in the National Archives.