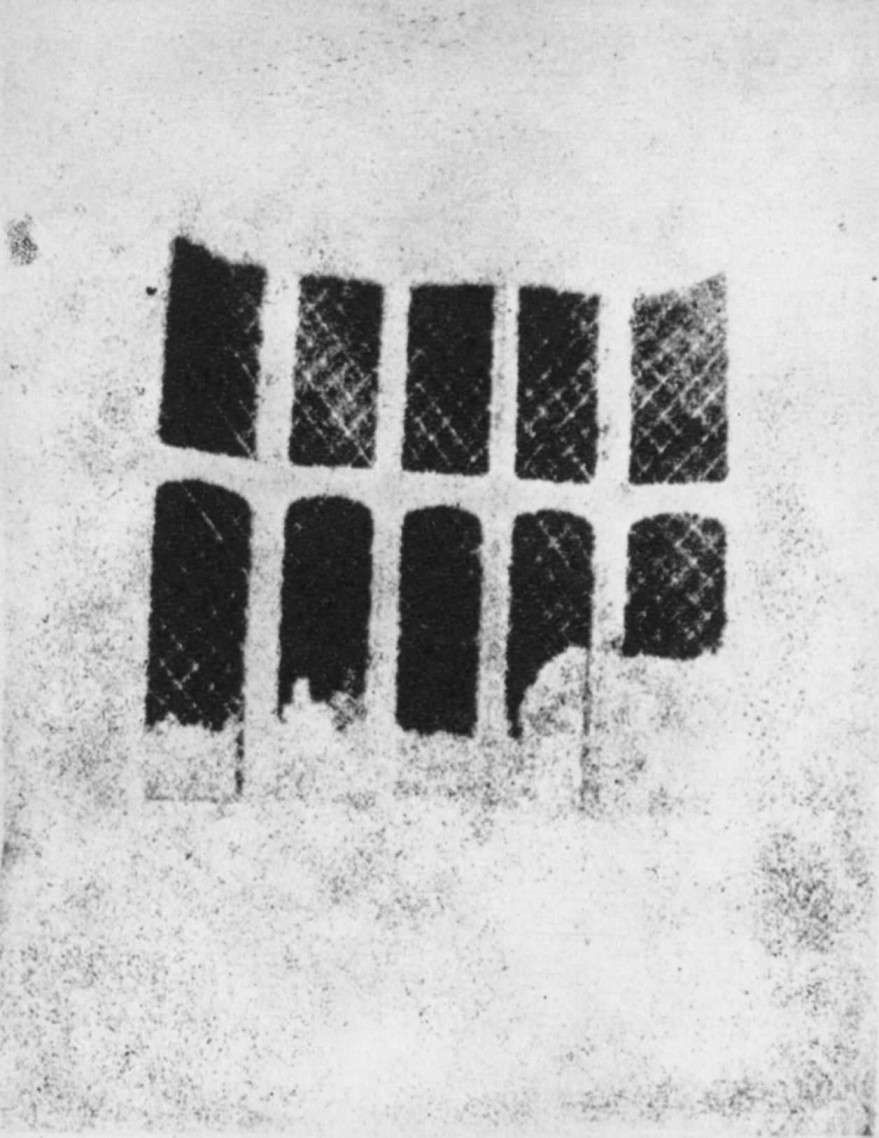 Henry Fox Talbot occupies a fascinating place in the history of photography. He also occupied an amazing house: Lacock Abbey in Wiltshire, which has its own rich history.

Henry Fox Talbot was born in 1800 in Dorset and followed a respectable route through Cambridge University, before being elected as MP for Chippenham. His main interest was in mathematics and he gave several papers to the Royal Society in the 1820s. In 1833 he visited Italy and attempted to sketch the scenery. Upon realising he had little talent for this, he set about finding a better way of capturing images using light and his mathematical ability.

The first half of the 19th century saw early photographic experiments emerge simultaneously in the work of several researchers. Thomas Wedgwood had created silhouettes of objects using light-sensitive chemicals at the turn of the century, Joseph Nicéphore de Niepce produced images using bitumen in the 1820s and Louis Daguerre announced he had created “Daguerreotypes” using silver plates in 1839.

It was Daguerre’s announcement that prompted Fox Talbot to make his own experiments public. He had been working on creating photographs using light-sensitive paper, instead of plates, perhaps as early as 1834. He showed his images at the Royal Institution in 1839 and explained the details of his “art of photogenic drawing” to the Royal Society.

While these men proved it was possible to create photographic images using light-sensitive chemicals and paper, there was still the problem that it required very long exposure times to create usable images. Fox Talbot discovered that images could be created in a much shorter amount of time if chemicals were used to develop the images into negatives. He also discovered that these negatives could be used to print multiple images, a method he patented as the ‘calotype’. Fox Talbot therefore discovered the main elements of modern photography: developing and printing. He was given a medal by the Royal Society for his achievements.

One of the first images he was able to create was of his oriel latticed window at Lacock Abbey, which had been in his family since the 18th century. The window was used because it offered a clear contrast between dark and light and the latticework allowed Fox Talbot to see how much detail his photographs were able to record.

Apart from being the location of these photographic developments, Lacock Abbey has other historical significance. It was founded in 1229 by the widowed Lady Ela the Countess of Salisbury and prospered throughout the following centuries. It survived total destruction during the dissolution of the monasteries, when it was converted into a house by Sir William Sharington, its church having been demolished. It also survived the English Civil War, when it was fortified as a garrison by Royalists.

Lacock Abbey was a location for the filming of several Harry Potter films, among other productions. It is now run by the National Trust as Lacock Abbey, Fox Talbot Museum and Village.