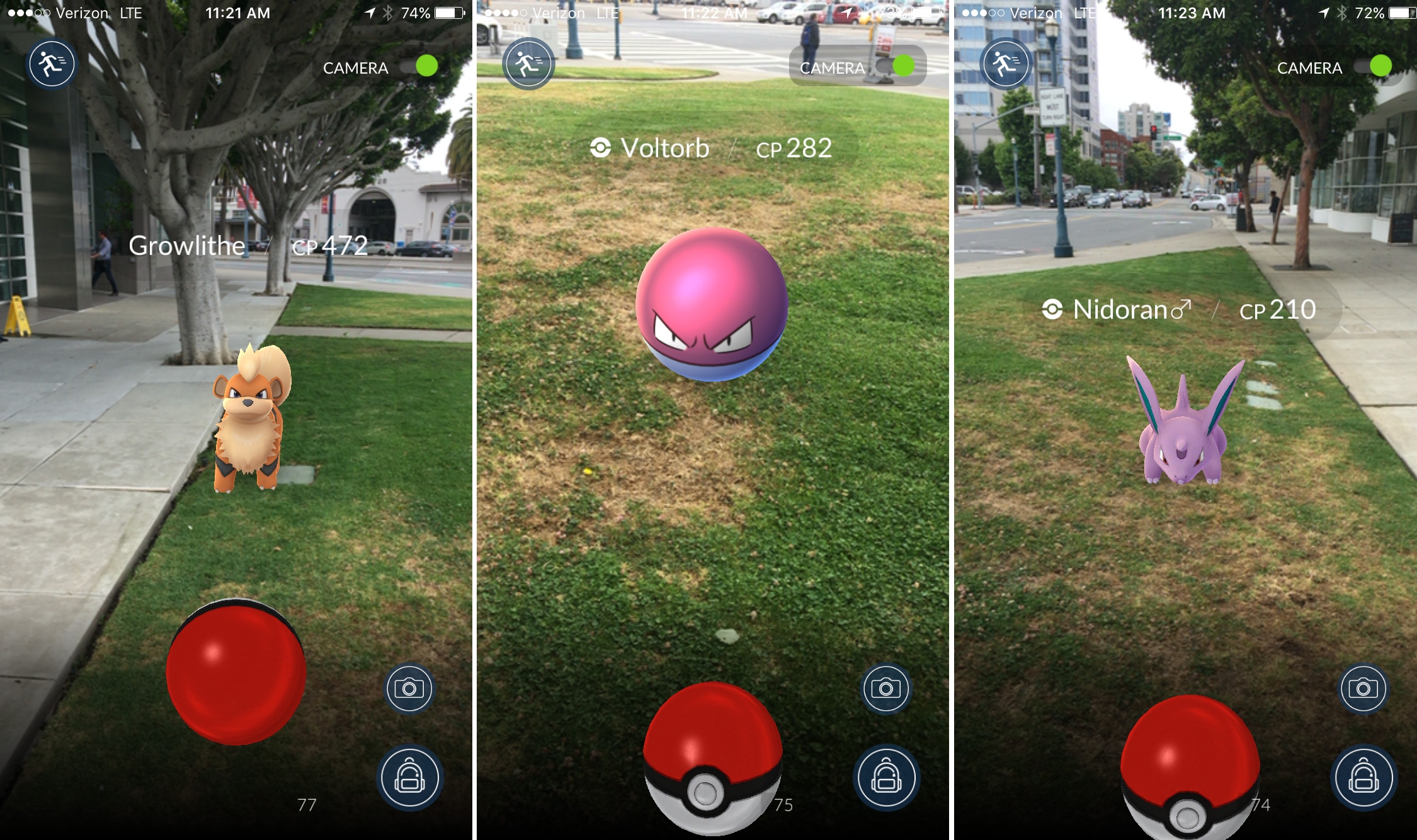 Yesterday I attended the opening plenary session of the annual conference of the International Association of Media and Communication Research at the University of Leicester. I heard excellent speeches first from Professor Graham Murdock, Professor of Culture and Economy at Loughborough University and then Dr Shakuntala Banaji, Lecturer in the Department of Media and Communications at the London School of Economics and Political Science.

In this otherwise enlightening session, I did detect a certain negativity about elements of digital culture that stood out to me. I think it stems from the inclusion of examples from digital culture in presentations without the critical interpretation that I expected at this level.

The first speaker made some fascinating points about the potential limiting effects of digital media and its role in contested spaces and the public sphere. However to illustrate his point he included in his presentation a screenshot of Pokémon Go and argued that those who play the game are cut off from the things around them and instead of engaging with the world they spend time chasing on-screen monsters that ‘aren’t even real’ and try to ‘kill’ them.

He then argued that Pokémon Go is the ‘antithesis’ of the We‘re Here Because We‘re Here project which commemorated the Battle of the Somme by placing actors playing soldiers in public spaces. While both of these phenomena exhibit different ways of using public space, and of course arguments can be made about the negative elements of Pokémon Go, this juxtaposition seems a little contrived and opportunistic. Pokémon Go is a video game designed to entertain and so it is an easy target to be criticised when directly compared to an inherently worthwhile and emotive project to commemorate the lives of thousands of soldiers who died in the First World War.

Equally problematic was the clear lack of knowledge of how Pokémon Go functions and is used. I have used Pokémon Go and it differs from many other digital entertainment activities in that it requires the user to walk outside the home and it can facilitate socialising and exploration. My experience of using the game have been positive. But I am sure that some others have had negative experiences. Like every element of society, its effects are mixed and complex and cannot be summed up in one sentence. I am sure that a great deal of interesting research will be done into the cultural and social effects of Pokémon Go and similar apps and I welcome this research.

The game is a cultural object and like all other cultural objects, such as books and films, it deserves to be thoroughly researched and fully understood before it is used in an example to illustrate the damaging nature of the modern digital world.

I think that the use of an image of Pokémon Go in this presentation demonstrates the dangers of preparing short presentations and looking for images to support arguments. I am sure that the arguments behind the presentation were incredibly nuanced and considered, but I had the sense that the examples used were picked hastily in order to ensure the presentation was topical and humorous.

Another example I wanted to highlight was a photograph included in the same presentation to illustrate the negative influence of smartphone technology. The photograph is of a group of teenagers sitting staring at their smartphones in front of Rembrandt’s Night Watch at the Rijksmuseum in Amsterdam. The photograph went viral in 2014 as many people interpreted it as a clear example of how young people today are more interested in their phones than a great work of art: ‘a perfect metaphor for our age’. And the speaker echoed this sentiment.

However since it was posted online, much has been written about this photograph, its context and interpretation. There is evidence to suggest that the teenagers were actually engaging with a museum-designed app or researching the painting. Other photos were shared in response showing teenagers engaging with the paintings in a variety of creative ways, encouraged by the museum’s education team.

However, my criticism is not in itself with the potential misinterpretation of this photograph. Mobile phones can distract people from things around them, and surely it is not news to anyone that children have in the past experienced boredom when visiting art galleries and museums. This is not an issue inherent to the new digital world. But what struck me most of all was that this photograph could be reproduced in an academic presentation opening an international conference on media and communications research, and given the most basic interpretive explanation. It was simply used to illustrate the speaker’s point about the detrimental impact of digital media and technology in modern life.

Again this just highlights to me the dangers of using images found on the internet to illustrate broad societal arguments. If anything, by reproducing this viral image again, the speaker was reinforcing the exact superficiality and oversimplification of digital culture that he was criticizing. We all must be careful, even when attempting to summarise larger complex arguments, not to find examples to fit theories and not to use images in an illustrative uncritical way.

2 thoughts on “Use and misuse of digital cultural examples: Pokémon Go and the Rijksmuseum Teenagers”